Joe Breeze is a legend among American bike makers—he was a prominent figure in Marin County’s emerging mountain bike scene before he took up his passion and began constructing bikes that could handle the rigors of the new sport. He won the first mountain bike race on Repack Hill, designed the unicrown fork, founded NORBA, and became a major advocate for getting more people on bikes. Today Joe's philosophy runs deep in Breezer Bikes, which makes useful machines for everyday riding. From around-town jaunts and gravel-path exploration to rowdy hardtail mountain bike fun, Breezer has plenty of high-quality bikes to suit your needs. 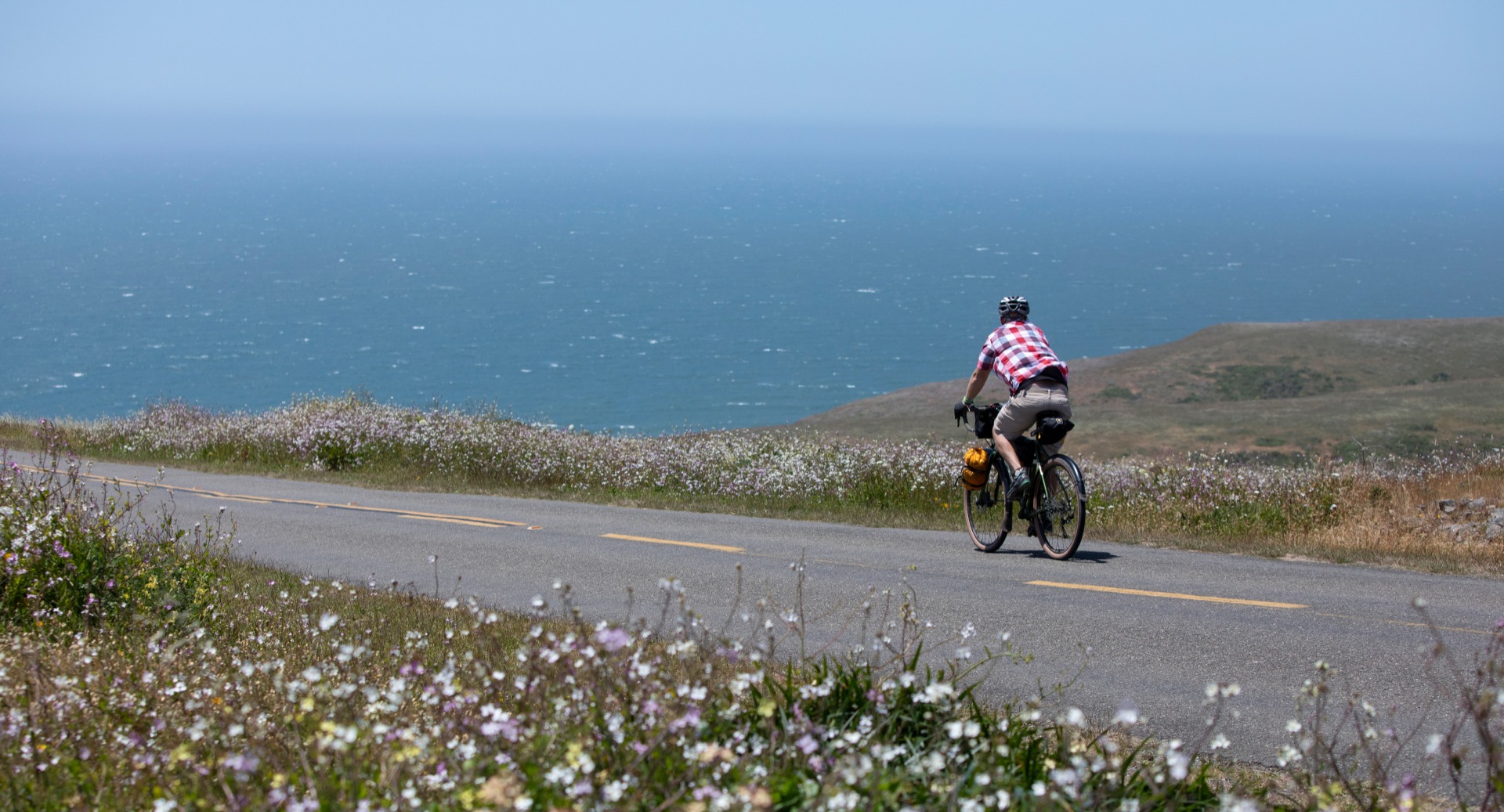 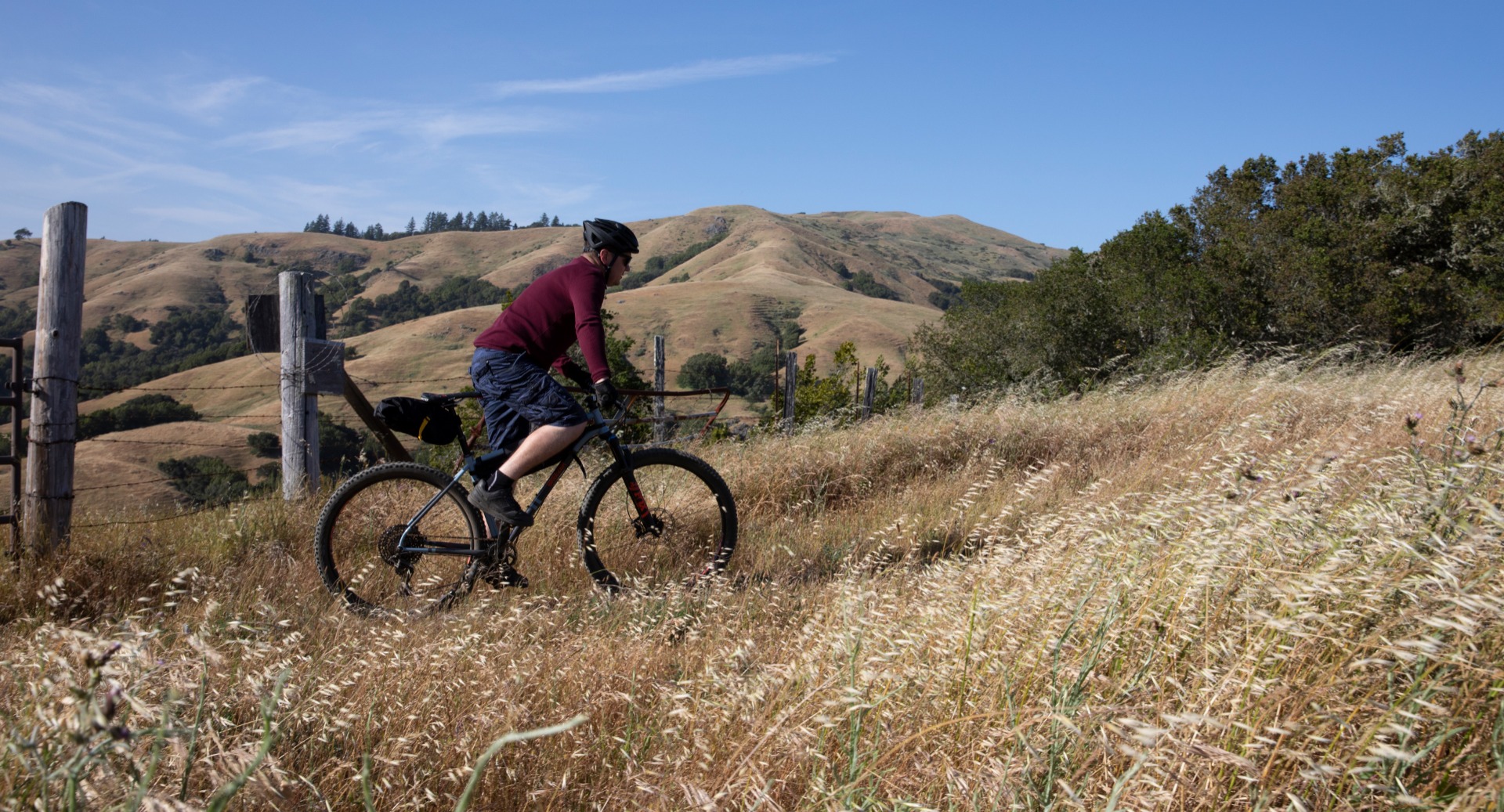 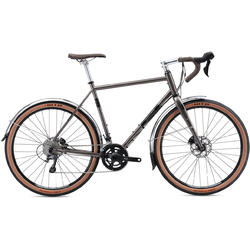 Breezer Doppler Team
$1,999.99
Explore the open road and less-traveled byways to your heart's content on t... 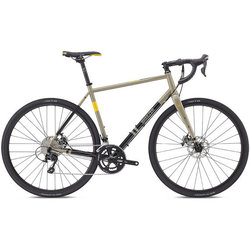 Breezer Inversion Pro
$1,999.99
The best part of the ride starts at the end of the pavement. The Breezer In... 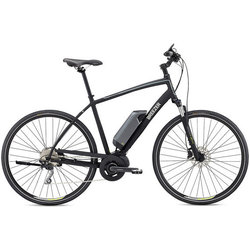 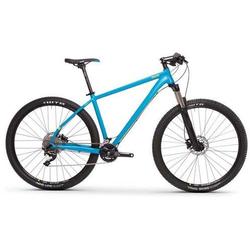 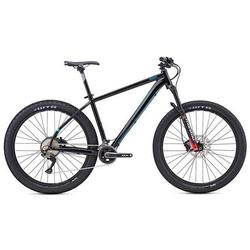 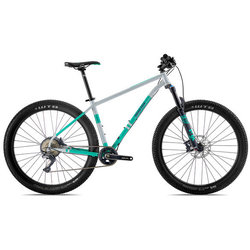 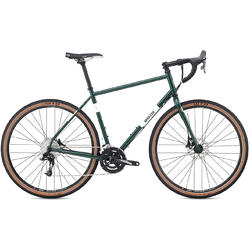 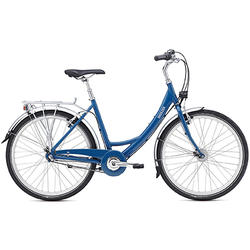 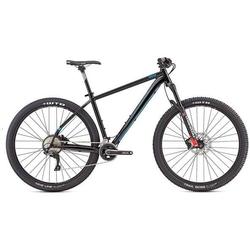 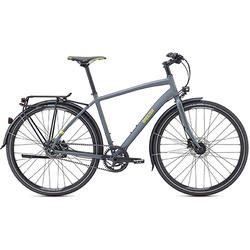 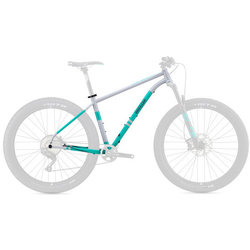 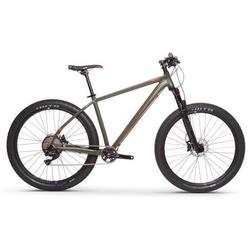 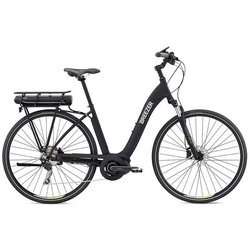