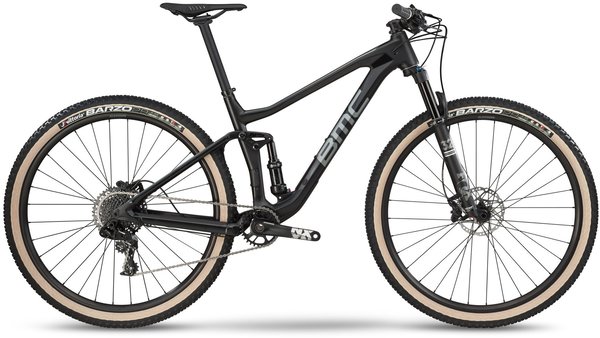 In ancient Greece, ‘Agon’ was the belief that anything can be achieved through effort, healthy rivalry and noble competition. An Agonist pits force against force; competitor against rival and athlete against nature, in fierce competition, to achieve an ultimate goal. For riders who charge up fast, epic climbs and over traverses — but also want to have serious fun on the long descent back to civilization — we created the Agonist. Harmonizing two opposing capabilities, like the agonist and antagonist muscle groups, to work toward one purpose. The Agonist demands as much of itself as you do, and together…you are unstoppable. 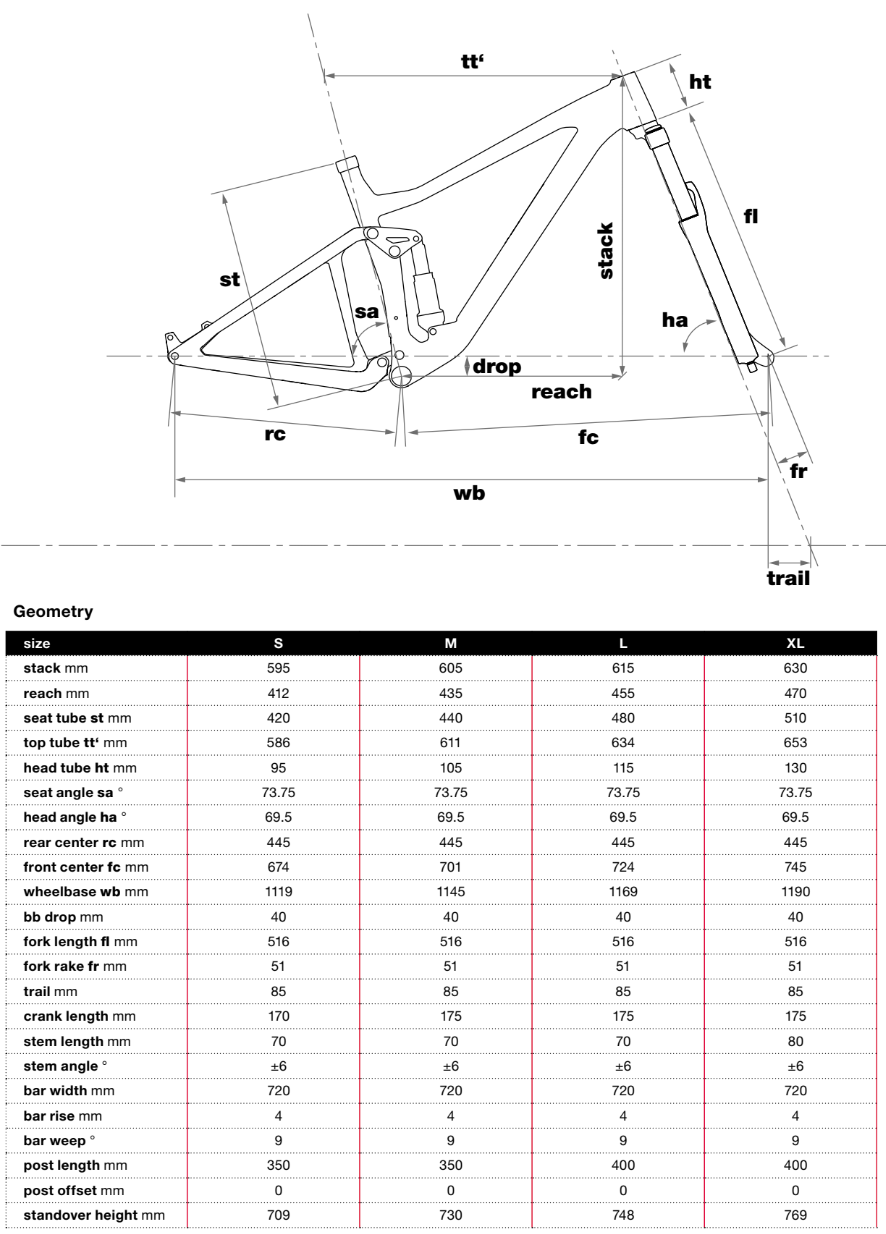